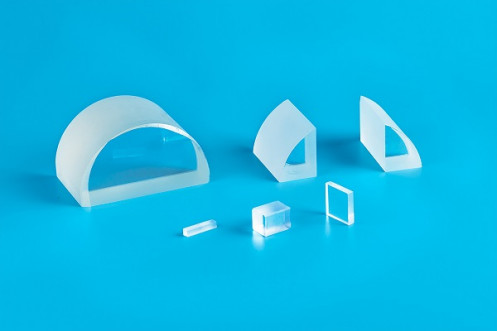 LiIO₃ Crystal
Lithium iodate single crystal is a kind of nonlinear crystal with early industrial application. It has large nonlinear coefficient, radiation damage resistance and wide light transmission range. It can be used as a medium for generating second harmonic and parametric oscillation in laser technology.

It can be used as a second, triple frequency and mixing frequency for medium and low power lasers. It can also be used to manufacture narrow pulse and wideband ultrasonic transducers with broad application prospects in the aerospace, chemical, metallurgical and petroleum industries.