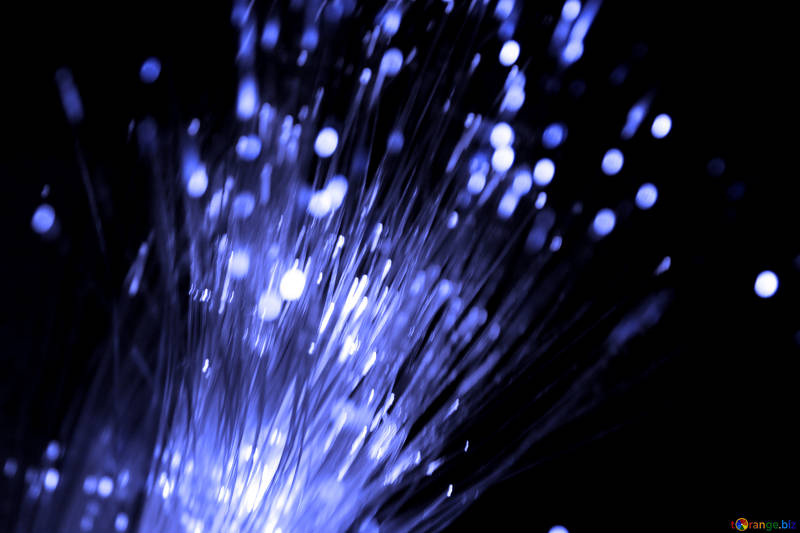 What is optical computing?

For many decades, the processing power of computers has been exponentially increasing as methods of manufacturing, advances in circuit design, and transistor miniaturization have allowed increasingly more computing power to be placed in exceedingly small dimensions. This rapid computational evolution has manifested as “Moore’s law”, which observes that the number of transistors in an integrated circuit doubles every two years. However, transistors may be approaching their lower size limit, and many are looking to other paradigms of computing to instill a breakthrough in computer technology. One such possible paradigm is optical computing.

Traditional integrated circuit computers are able to perform operations extremely quickly, and the aforementioned technological advances have continued to make these computers even faster. However, computers reliant on semiconductor technology will only ever be as fast as the electrons that shuffle through them. Furthermore, as traditional electronic integrated circuits continue to miniaturize, other impediments such as prohibitively high costs, increasing resistance to electron motion, and increased energy expenditure begin to slow the exponential development of electronic computing.

For many years, these technological advancements amounted to little more than novelties, as the cost of creating a fully optical computer was far too great to justify diverting attention from and capital from their rapidly improving electronic counterparts. Furthermore, the prospect of hybrid optical and electronic computing devices faced the significant obstacle of unavoidably high energy expenditure in converting optical to electronic signals. However, with the size of transistors reaching near-atomic scale, and the never-ending need for exponentially more computing power (especially in the age of artificial intelligence), there has been a revived interest in photonic computing in the last decade.

The speed of information transmission using light has already been realized with optical fibers, but such benefits can be realized on a more localized scale with optical computers. In fact, there are many other potential benefits of information transfer with photons over electronic signals other than their high travel speed. Photons, unlike electrons, are uncharged and therefore tend to interact much less with other photons. In electrical signals, high frequency switching has the potential to cause interference to neighboring electronic signals, whereas such interference does not occur in neighboring optical signals.

While it is possible to simply use optical fibers and traditional electronic computing components in tandem to get the best of both worlds, in reality there are many difficulties in such an approach, not least of which is the approximately 30% energy loss in converting an optical signal to an electronic signal, and back again. A fully optical computer, which uses photonic signals as the means of signal transmission and computing, is then necessary to capture the full range of potential benefits of optical computing. In order to perform optical computations, a manner of performing photonic logic must be implemented by creating the optical equivalent of an electronic transistor. To this end, there have been numerous potential implementations that have been proposed. 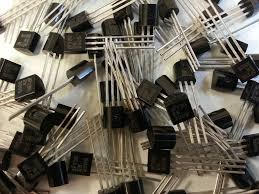 One of the largest challenges in creating a fully optical computer is designing an effective optical analog of a traditional electronic transistor, shown above. Image courtesy of Max Pixel

As promising as optical processing, information transmission, and data storage may seem, there are still many drawbacks that hold optical computing from taking the reigns of mainstream computing. Some of these drawbacks likely reflect the current budding state of optical computing, which will be overcome with greater research and development, but others may be trade-offs endemic to the medium of optical computing that may need to be overcome with compromises to existing electronic technology, or otherwise circumvented with some as-of-yet undiscovered breakthrough developments.

The most obvious challenge with optical computers lies in their currently high cost and low-to-middling performance relative to existing, highly-optimized electronic processing devices. In order to motivate research into scalable optical transistor designs and data storage solutions, there would need to be a significant stagnation in electronic transistor developments, and while such a stagnation may lie in the near future for electronic computing, we aren’t quite there yet. However, there are other potential barriers that have made many skeptical of optical computing.

While optical fibers are obviously effective for long-distance information transmission, on a more localized computer processor, optical fibers are relatively large when compared to electrical traces. After all, transistors have been developed well into the nanometer scale, while visible light is on the scale of hundreds of nanometers. Additionally, the size of transistors is much smaller than the optical crystals utilized in many optical transistor designs. Furthermore, while holographic data storage devices promise many advantages over magnetic data storage, their long-term data reliability and reliability is currently unproven, and are sensitive to external ultraviolet light exposure.

While there are numerous current drawbacks to optical computing technology, this is to be expected with any budding technology. It is entirely possible that with further research and development, these hurdles can be overcome, and the promise of optical computing can be fully realized. As transistors reach the lower end of their physical size limit, such innovations may soon become necessary, and the paradigm of computing as we know it could be soon uprooted.

You can find FindLight’s range of single-mode and multi-mode optical fibers on our website. You can also read more about optical processors here, and check out our article on electro-optics here.

Is there any fully functional model of optical computing exists?

Please let me know if you know any? Also, I wonder why this article is not touching any technical aspects of optical computing.