Organic Light-Emitting Diodes (OLED) are similar to LEDs, but have organic layers between the conducting layers. These organic layers are the emitting layer.  The thin organic films contain carbon. In chemical terms, any compound with carbon present is organic, hence the “organic” in the name. The carbon films give the OLEDs advantageous properties compared to other LEDs, such as flexibility and improved efficiency.

In order for an LED to emit light, electricity is applied to the thin films causing electrons to jump to an excited state. When the electrons relax back to the ground state, they emit energy in the form of visible light. The modern day OLED was invented by Ching Tang and Steven Van Slyke of  Eastman Kodak company in the 1980s. Subsequently, Kodak went on to produce and sell cameras and photo frames with OLED technology. However, despite being discovered over two decades prior, OLED displays were not sold commercially for televisions until about 2010.

A basic OLED has a bottom and a top protective layer, often made of plastic or glass. The schematic diagram below depict the layers in a typical OLED. The cathode is the positively charged end and the anode is the negatively charged end. When an electric potential is applied to the layers, electrons move toward the positively charged cathode, while electrons move away from the negatively charged anode. The emissive layer (shown in green) therefore gains electrons and the conductive layer (shown in orange) loses electrons, or gains “positive holes”. The positive holes jump to the electron in the emissive layer and a photon is emitted. These emitted photons is what makes up the light source from these LEDs. To make the OLEDs colorful, a colored filter can be placed below the protective layer to selectively filter out the broadband light generated from the emissive layer. This method of producing colors through the use of RGB color filters is called “Color Filtering Method”. 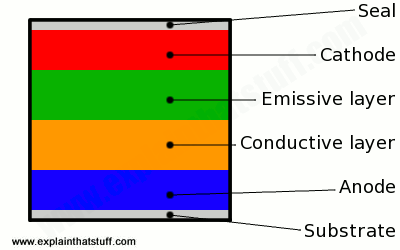 A model of the basic setup of an Organic LED. Photo courtesy of explainthatstuff

OLEDs in a Modern World

Lighting technology requires constant development since it is both essential to society and accounts for much of the global energy consumption. Further research into more efficient energy sources is ongoing. During the winter time, with longer nights and more time spent indoors, more efficient lighting saves money and reduces energy consumption. White OLEDs (WOLEDS) can be up to 25% more efficient than large fluorescent bulbs, while also being flexible, thin, and fitting easily as large area lights.

OLEDs are also advantageous in the phone screen industry. The main screen in use is the LED LCD screen. LCD stands for liquid crystal display. In LED LCD screens, the LED provides the backlight for the LCD screens, thus there are two layers. The multiple layers and the glass utilized make the screen thicker and less flexible compared with so-called OLED screens. OLEDs emit their own light and can be made of plastic, which leads to a thin, flexible layer. OLEDs can therefore be molded into different shapes, and not constrained to a flat surface. The other advantage that OLED screens have over LED LCD screens is the picture quality. Since LED LCD screens work with a backlight, the image is not as that produced by OLEDs. In OLEDs, since individual pixels are emitting their own light, the image quality becomes extremely high.

There are some negatives to OLEDs alongside the positives. With this technology being relatively new, OLEDs are expensive to make. OLEDs are also not very robust against water. This may be an issue with replacing LCD phone screens, as the water resistance of phones is becoming a standard requirement.

OLEDs Today and Their Key Applications

Because OLEDs produce their own light, OLEDs are efficient for lighting wide open spaces. Philips’ Lumiblade is one product pioneering OLEDs for lighting. This product is thin, just 1.8 mm, has “non-dazzling” light, and can come in a variety of shapes, sizes, and colors. These futuristic lights are also environmentally conscious. They last 30 times longer than incandescent light bulbs, are made with all recycled glass, and have efficient light outputs.

A new Garmin smartwatch is also taking advantage of OLEDs, but in the wearable device industry. Garmin watches are used for tracking exercise, and this new watch does that and more. Using a 390 by 390 pixelated OLED screen, this watch tracks the user’s calendar, exercise, and even sleep. These wearable devices are a popular avenue for OLEDs due to the flexibility and energy efficiency, since these smaller devices have smaller batteries. 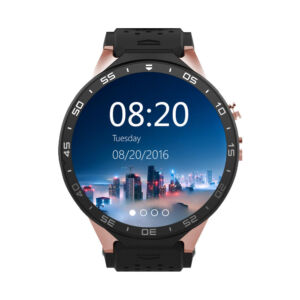 The main items on the market that include OLEDs are televisions and phones. Due to their relatively high cost of manufacturing and materials, OLEDs have not yet taken over as the main source of lighting. In the future, as further research is put into OLEDs, they may become the main source of lighting for all types of products. These include televisions, room lighting, wearable technology, and anything that has a need for light. Due to their high flexibility and thinness, OLEDs are useful for anything with a curved surface. This applies to wearable technology, such as around wrists, curved architecture, and large scale television screens. 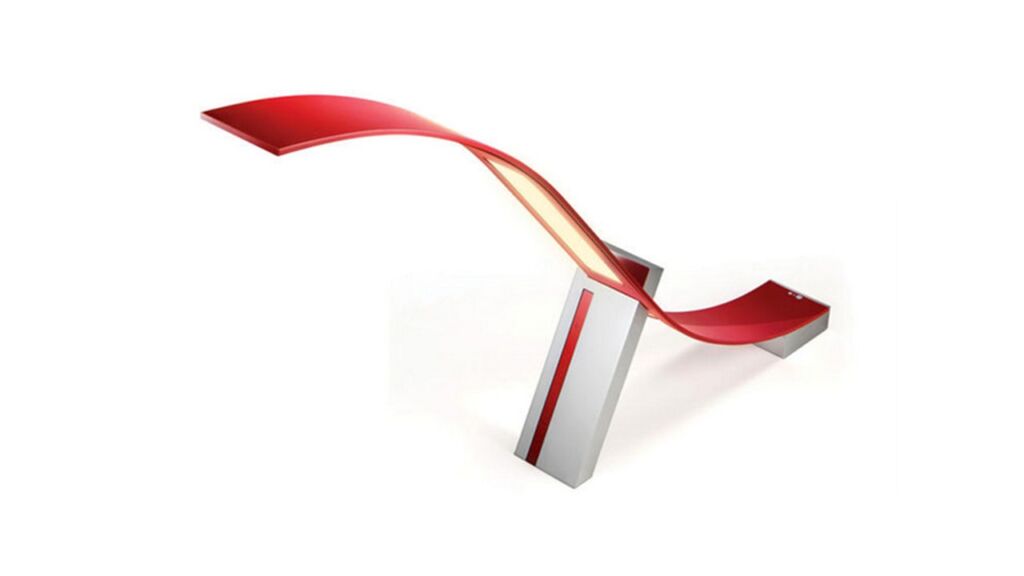 A Futuristic, OLED lit table made by LG. Photo courtesy of gizmodo

The picture above is an example of what OLED lighting could potentially look like. OLEDs used for lighting can enable curved surfaces, crisp colors, and futuristic furniture to be a widespread occurrence. To keep in a seasonal spirit, OLED holiday lights could further revolutionize the way homes and rooms are decorated during the holiday and winter time. Did you know FindLight marketplace has a wide selection of integrated LED modules and related technologies from different suppliers.

Today’s post was sponsored by RPMC Lasers, Inc. – a US leading supplier of modern lasers and related technologies.