Small mechanical systems and optics are interlinked in many ways. People use lasers to create small electronic systems like those found in semiconductors. Increasingly, light plays an important role in life sciences, triggering drug deliveries or imaging small internal structures that are obscured. Light can be used to manipulate or trigger mechanisms that are too small to be visible by the human eye, let alone to be operated with human hands. A category of miniature devices dubbed nanomotors, are essential to mechanically operate these systems. Nanomotors can make a wide range of new devices possible, if they can be effectively controlled remotely. 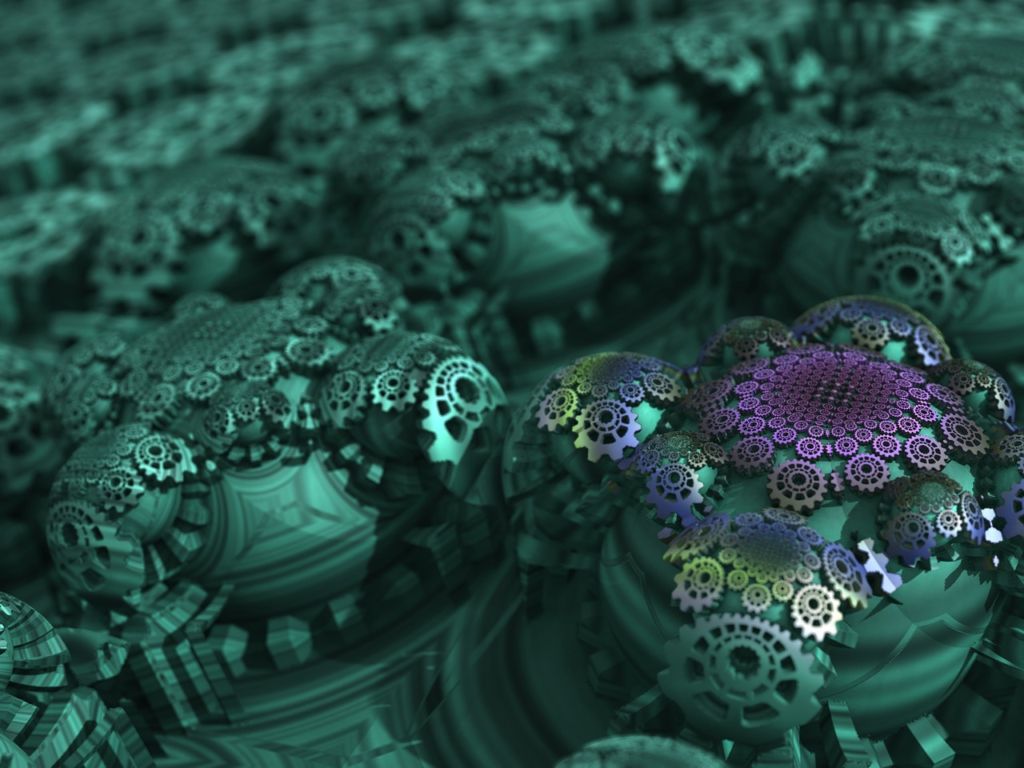 A fictional depiction of a nanodevice with various gears and cogs along its surface. It is not an accurate depiction, but the gears represent nanomotors, a component that mechanically controls a nanodevice. Image courtesy of Pixabay.

It is in part for this reason that the study of light and its properties is extending to smaller and smaller ranges. Advances of science and technology in this area are significant. Even individual electrons and photons can now be studied through certain methods, allowing us to examine the very fabric of our being. Thus far, semiconductors (and by extension nanotechnology) have driven the most investment, research and development from the optics side.

The proliferation of nanotechnology in these industries have led to new advancements in controlling nanomotors. Light can now be used to manipulate electronic nanomotors’ rotation. A rotary actuator is a technical term for the component in a motor that triggers rotation in a device. As mentioned before, great effort has been put into miniaturizing electric motors for use in semiconductors. We have come to a point, where scientists have established methods to fabricate nanomotors, and place them on materials for use.

Adjusting the motors after they have been placed is a different story altogether. Changing the rotational behavior of a motor of this size requires physical contact, potentially damaging the systems around it. Researchers from the University of Texas have developed the first ever way to control electric nanomotors using light. Their techniques make use of the existing photo-reactive properties of semiconductor materials.

How did they test the nanomotors’ reaction?

Silicon nanowires serve as the basis for the technology since they are electrically conductive and reactive to light. Given their conductivity, metallic nanowires react in the presence of an electrical field, leading to rotation when the metal is suspended in an electrolyte. Electrical fields are easy to install on a nanodevice and can control the direction and rotation of nearby nanowires.

The researchers had to first demonstrate that they were able to separately define silicon nanowires from other metallic objects like gold wires. After viewing the semiconductor part (like a silicon wafer) under a microscope, the researchers used nanosphere lithography to install nanowires. This worked by placing a series of nanospheres over the wafer, creating tiny holes to control the nanowire diameters. Once they were installed, the researchers could then study the rotational impact that light has on these wires.

Pictured above is a larger silicon wafer. These wafers are able to house silicon nanowires used in the researcher’s testing. They act as a medium to suspend teh nanomotors. Photo courtesy of Wikimedia commons.

They found that low intensity light influenced the silicon nanowires’ rotation, speeding up in their original direction. At high intensity, the laser could fully reverse the nanowires rotational orientation. Using high and low intensities, they successfully manipulated the electrical field to reconfigure silicon nanowires. Researchers accelerated, started, stopped and reversed the rotation of these nanowires, without disturbing the other electronics since only silicon is photoreactive. In addition, the researchers chose to study these properties in silicon nanowires of all shapes, sizes and configurations.

How can this be applied in nanotechnology?

The importance in this accomplishment is allowing control over a variety of devices, like semiconductors or polymers that predictably react to light. Researchers found that the nanowires’ light reactivity depended on the material used as well as the size and shape. In most cases of silicon nanowires, the same rotational effect was exhibited in the presence of visible to near infrared light. The diameters tested include 200-500 nanometers, as well as extremely fine wires that were under 100 nanometers in width. Some minor differences were exhibited, such as a lower peak rotational speed in wires on the finer side. Highly doped silicon nanowires did not exhibit the same reactivity to light, however.

The rotational effects that silicon elements exhibit provide researchers a new way to separate them from metallic elements. Unlike silicon, metallic nanowires do not move as they interact with light. When silicon and metallic nanowires are mixed in a semiconductor configuration, light can be used to differentiate them in a non-destructive way. Periodic laser bursts onto the semiconductor cause the silicon to exhibit its rotational properties. Meanwhile, the movement of metallic elements stays constant. This allows for identification of semiconductor materials without the need for a brightfield microscope. A more in depth look at different nanowire diameters and compositions’ reaction to light would extend the capabilities of this method. While it is not fully explored in this article, even the slight differences in silicon nanowire composition, diameter or length could be categorized using light.

This methodology has large implications for the semiconductor industry as well as nanotechnology as a whole. Electric nanomotors will some day have similar uses as the electric transistor. Where transistors amplify or switch electrical currents, a reconfigurable electric nanomotor controls mechanical energy. Now that researchers can control nanomotors without physical contact, there is greater possibility for robotic or automated applications in nanotechnology.

A light controlled electronic nanomotor enables a mechanical response on demand, whether from active manipulation by the user or by a programmed response. In-vivo applications, like drugs or treatments that use nanosensors can be reconfigured remotely. These sensors take data from the body’s cells to time their release upon the discovery of a biomarker. Adding in a remote control for nanomotors allows mechanically operated nanomachines to be used in-vivo. In the future, it is not far-fetched to imagine how this technology can enable artificial nanobots to mimic natural organisms, like motor proteins that shuttle around different contents of the cell, like mitochondria or Golgi bodies.

Mechanically manipulating a nanodevice with light is a huge step in connecting semiconductors with other nanotechnologies. MEMS (microelectromechanical systems) are popular in optics and have a variety of uses. This new method applies the same principles at a nanoscopic scale. In this stage, the applications are still abstract. As more and more nano sized applications become feasible, this method of control will be indispensable. Nanoscopic imaging systems will be able to be controlled on the fly or be preprogrammed for certain activities. The same goes for polymers or nanofibers for drug delivery. There is a promising future for nanotechnology when methods like this make it easier to deploy.